from Descending: A Devilish Comedy by Altair 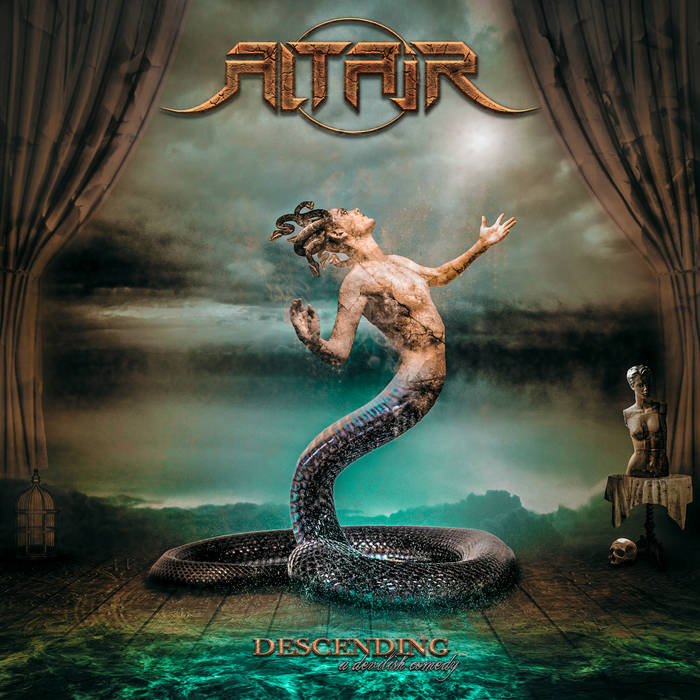 The Italian power/prog metal band Altair debuted in 2013 with the first full length called Lost Eden. In October 2016 after some changes of musical style and line-up, the band recorded at Domination Studio with Simone Mularoni the second full length, called "Descending: A Devilish Comedy" which was released on June 2017. ... more

Bandcamp Daily  your guide to the world of Bandcamp